Let us never forget the sacrifices made.

Is there a difference between independence and freedom? Our nation fought for independence from a ruling body that allowed us no representation, as well as for the freedom to worship God freely without government interference. Like the relationship between a child and a parent, independence comes with maturity and doesn’t mean ties are completely severed. It means we have become responsible enough that we no longer depend on them to survive. I think freedom has more to do with ruling ourselves and making our own choices, while independence has more to do with being responsible and not dependent.  Similar, but different.  Both come with responsibility and consequences.  In either case, exchanges and sacrifices are made in order to obtain and maintain freedom and independence. Neither is free, so let us never forget the sacrifices that have been made and are still being made today to keep both!

What do D-Day and National Doughnut Day have in common?  Actually, more than you might think.  They both go fairly unrecognized unless a person has some connection with the military or a doughnut shop, and they both share a history with World War II.

On my way to pick up a friend for school this morning, the radio host announced that today is National Doughnut Day.

“That’s reason enough for me to get some doughnuts!” I thought.  But until I saw a poem posted by my friend, Randell, I had completely forgotten today is also the anniversary of D-Day, the landing of our Allied forces on the beaches of Normandy, France during World War II.  It is considered a turning point as the Allies began to gain a foothold which contributed to its victory.  So many sacrificed lives and limbs on that day.  We should never forget.

Where do the doughnuts come in?  Well, apparently, National Doughnut Day was founded upon a tradition of giving doughnuts to soldiers during World War I, and was carried on by the Red Cross during World War II.  It is sad that like so many holidays, the real reason for the day has been forgotten, and it has become a day in which bakeries give away free donuts with the purchase of a beverage.  I am thankful for reasons to celebrate and eat scrumptious sweets, but I am also thankful for the sacrifices made by so many of our military and their families that afford us such luxuries and contribute to the sweetness of freedom in our lives.  Let us eat our doughnuts and never forget. 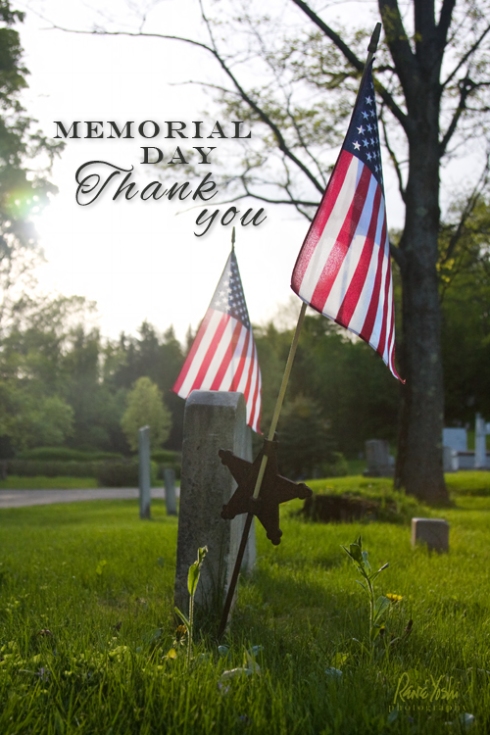 It Is Not About Going to Heaven 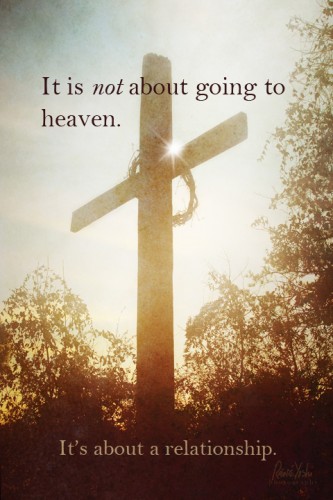 Not only is Easter not about the Easter bunny, colored eggs, jellybeans or chocolate, but Easter is also not about having our sins forgiven so we can go to heaven. It’s not about us. It’s about reconciliation. It is not about religion. It’s about a relationship.

In an attempt to evangelize and convince people to become a Christian, some Christians have been taught to use the tactic that asks a non-Christian, “If you died today, would you go to heaven?” as if that is the goal and the Gospel itself. I understand that people are generally more interested in getting to heaven than in having a relationship with a God they don’t know or of Whom they have a skewed perception. Most people are at least vaguely aware of the concept of heaven and hell, and most would like to avoid hell if at all possible.

But even paradise isn’t really paradise without someone to share it with.

I understand why some Christians use the tactic to gain an audience, but I have also heard from people who have been offended by Christians who tell them if they don’t accept Christ, they are going to hell. Yeah, like that wins them over. I could be wrong, but I don’t remember Jesus ever doing that, and if we are supposedly following Him as His disciples, aren’t we supposed to be following in His footsteps? Sure Jesus talked more about hell than He did about heaven, but He was full of grace and love when dealing with those He was trying to reach.

One of the things Jesus said to the disciples in the upper room, during the Last Supper before His crucifixion, was meant to give comfort and hope. Although it was about heaven, it was more than that. He said:

“’Let not your heart be troubled: ye believe in God, believe also in me. In my Father’s house are many mansions: if it were not so, I would have told you. I go to prepare a place for you. And if I go and prepare a place for you, I will come again, and receive you unto myself; that where I am, there ye may be also.’” —John 14:1-3

Jesus didn’t die on the cross for our sins so we could go to heaven.

He died so that we can be reconciled to God.

He died to break the curse of sin and separation.

“We go to heaven, not to be saved, but to see Jesus’ glory, because God has determined, because of His love for His Son from before the foundation of the world, that His Son’s glory would be displayed. Now, I know that’s bound up with our salvation… but unless you see that this is not simply so that we will be saved, but so that we will see Jesus’ glory, then even heaven itself becomes slightly domesticated by some assumptions that we are at the center of everything, when it’s Jesus who is at the center of everything.”

When we try to convince someone that Jesus is the way to get to heaven and make heaven the focus over a restored relationship with the God who loves us, we do a disservice.

It is not about going to heaven. It is about getting to spend an eternity with the One who is love. 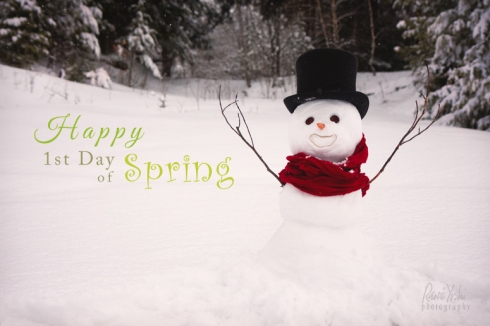 It snowed about 4 inches, but now the sun is shining and it’s almost 50 degrees. After experiencing so many days and nights of sub-zero temperatures, it actually does feel like spring. 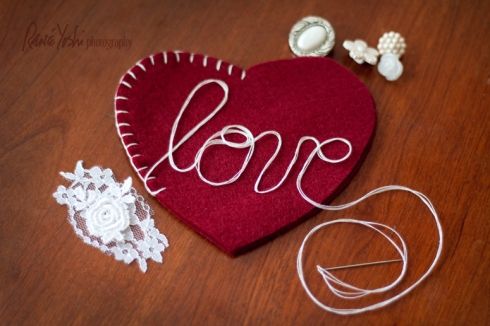 To see a couple of finished hearts, click here.